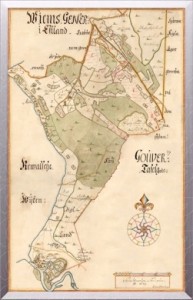 In the Middle Ages the manor house belonged to Pirita (St. Brigitta) Nunnery, later it was associated with the noble families of von Stenbock, von Buxhoevden, von Maydell and von Schottländer.

In 1471, St. Birgitta Convent established a manor on the grounds of Viimsi village.
and they built a stone corn loft to store the convents food supplies. A deep pond for fish hatching and producing of ice was dug in front of the corn loft. The ice cellar of the corn loft which currently houses restaurant Coccodrillo was used for preserving the convents meat supplies on ice during the summer. The one-storey stone-made house got its present historicist shape after the fire of 1865. On the main floor which today is a 190 sq.m. function room was used as a granary. Through the centuries the building had experienced many firesm nut in 2006 after five years of renovation, the corn loft opened its doors as Viimsi Party Centre.
The building houses now the National War Museum of Estonia and the Museum of General Laidoner. 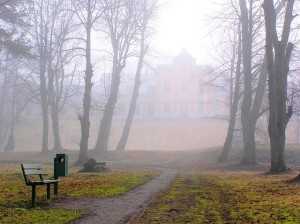 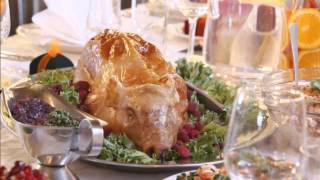